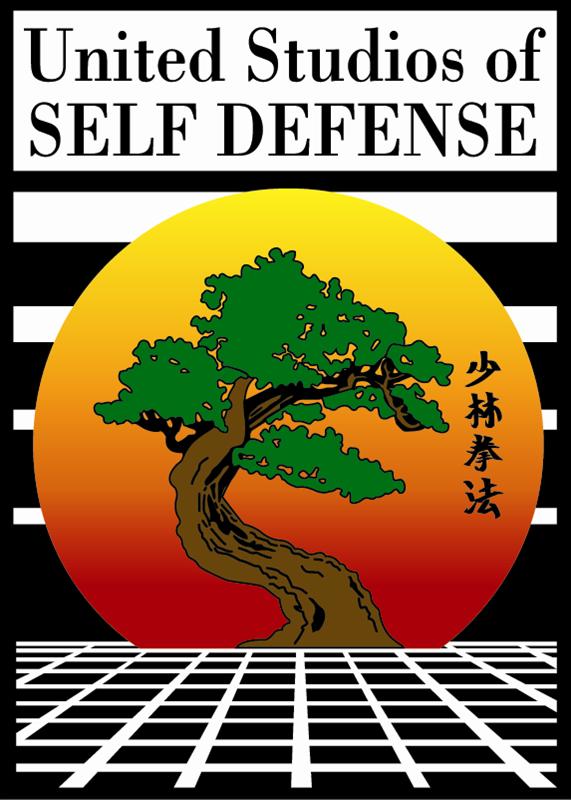 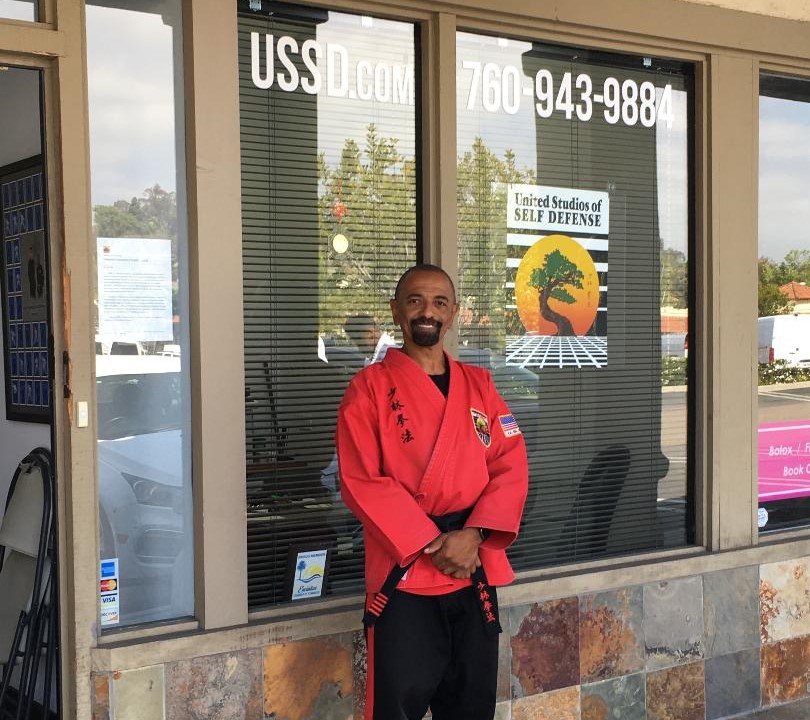 Master Craig Joyner was born in Saginaw Mi. and moved out to San Diego in 1982. During his time in Saginaw he studied Tae Kwon Do for a short period of time. In 1991, he discovered United Studios of Self Defense and really liked the system. He received his 1st degree black belt in 1995 in the Kempo system and in 1996, he purchased his dojo. 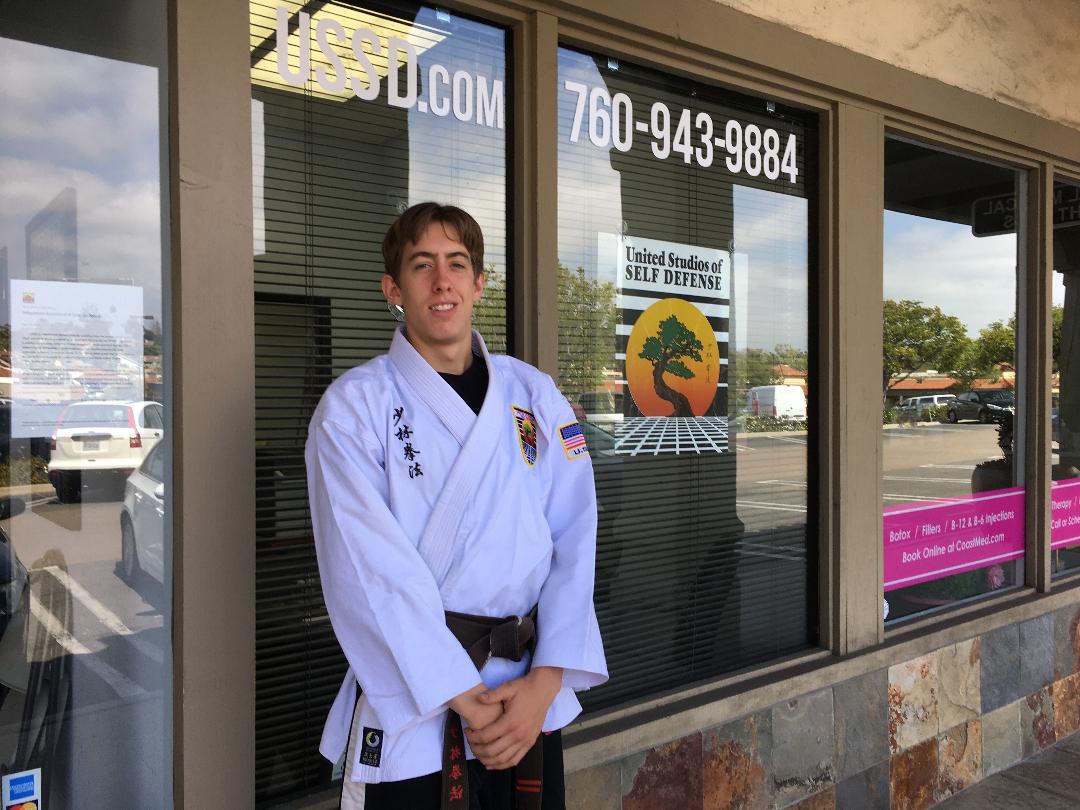 Cash first started training in Encinitas in 2000 when was 8 years old. At 14, he received his1st degree Jr. Black Belt. Then at 17 years old, he earned his 2nd degree black belt.

United Studios of Self Defense © 2021